ICB Announces Winner of 2018 Software of the Year Competition 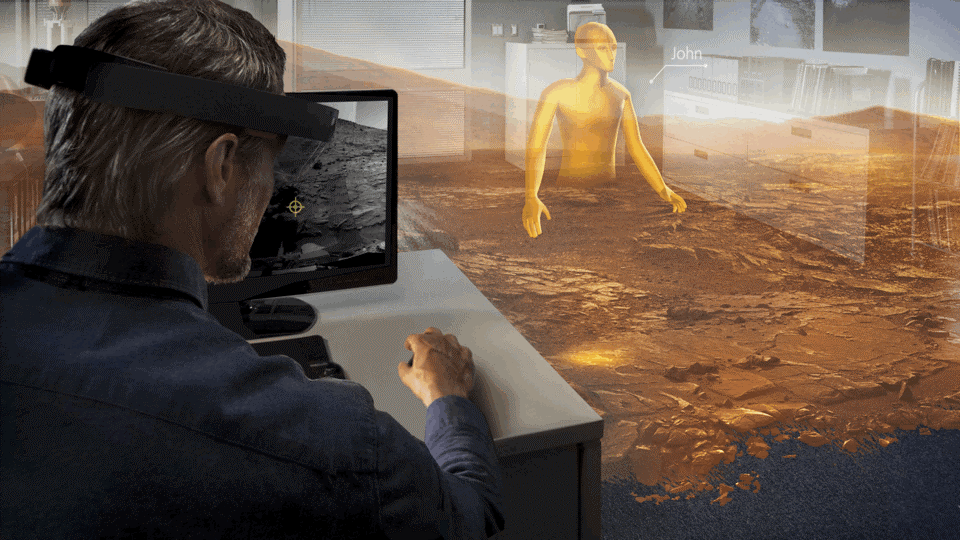 NASA’s Inventions and Contributions Board (ICB) is pleased to announce the winners of the 2018 Software of the Year (SOY) Award competition.

Excellence in software is vital to the agency's leadership role in developing aeronautics and space technologies and transferring them to government and industry. The SOY Award competition allows recognition and appreciation of NASA team members that set high standards for significant software that is creative, usable, and transferable, and possesses inherent quality.

A software team from NASA’s Jet Propulsion Laboratory was selected as Winner of the 2018 Software of the Year Award for their software Onsight.

OnSight allows scientists and engineers to immerse themselves within a reconstruction of the Mars terrain around the Curiosity rover. Prior to OnSight, scientists worked primarily by viewing 2D images or panoramas sent back by the Curiosity rover. However, it is extremely difficult to get a sense of three dimensional relationships by viewing 2D images. Three-dimensional visualization on traditional computer screens has been available to a subset of Mars mission operations teams since the late 1990s. However, these interfaces have not been available to the full mission science team and do not offer the intuitive understanding gained when the environment is explored in the same ways as an environment on Earth.

Using an immersive display, OnSight can render a reconstruction of Mars at full scale, and allow users to navigate the model by simply walking and looking around. There are many potential applications for this technology, including Earth based terrain visualization (e.g., caves, lava fields, remote field sites), as well as other planetary and asteroid surfaces.

Each software technology nominated for this award represents the best software from its respective center. A special panel of software experts from across the agency reviewed the nominations and provided input to the board members. The Inventions and Contributions Board then evaluated and recommended the winning software teams, which were approved by the sponsoring offices.