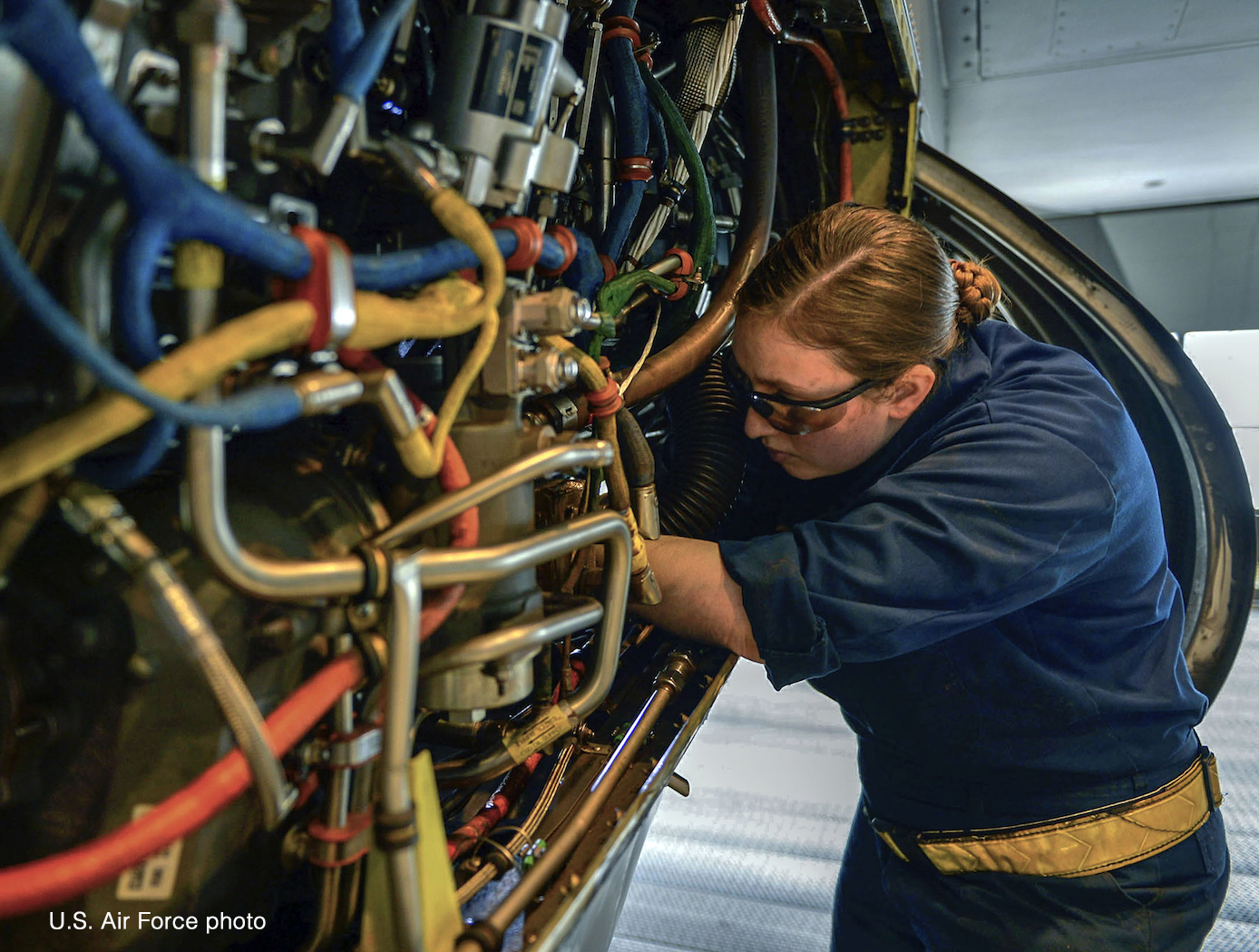 Innovators at NASA's Armstrong Flight Research Center have found a way to incorporate wireless sensor technology in aerospace vehicles without adding the complexity and tonnage normally associated with physically modifying existing avionics. The solution: A single universal wireless access point or "gateway" that can communicate between existing onboard systems and any subscribed wireless device. This gateway can be easily reprogrammed to communicate with any wireless device, allowing engineers to add new sensing technology "at the speed of software." Furthermore, this gateway approach means that once a wireless sensor has been tested on a research vehicle or platform, it can be immediately integrated into other vehicles outfitted with the gateway. The gateway's architecture also holds promise for other industries seeking ways to capitalize on the advantages of wireless sensors.

During the webinar, you will learn how NASA’s technologies and capabilities are available to industry and other organizations through NASA’s Technology Transfer Program.

For more information on the technology, please click here.

Matt Waldersen is a research and development engineer at NASA’s Neil A. Armstrong Flight Research Center. After receiving a B.S. in Electrical Engineering from Purdue University in 2013, he worked as a design and research engineer within Orbital ATK’s (now Northrop Grumman) propulsion system division.

While at Orbital ATK, his primary areas of focus included flight instrumentation, avionics, and electrical ground support systems for the Space Launch System solid rocket boosters and the Orion spacecraft launch abort system. He was also an integral member of various research and development teams at Orbital ATK, conducting research into advanced avionic and instrumentation systems.

In December 2015, he began his career at NASA where he works as a researcher in the Flight Instrumentation and System Integration Branch. In his current position, he has been part of the Orion AA-2 instrumentation team, the X-59 Low Boom Flight Demonstrator instrumentation team, and is currently the deputy flight systems lead for the F-15D supersonic research testbed.