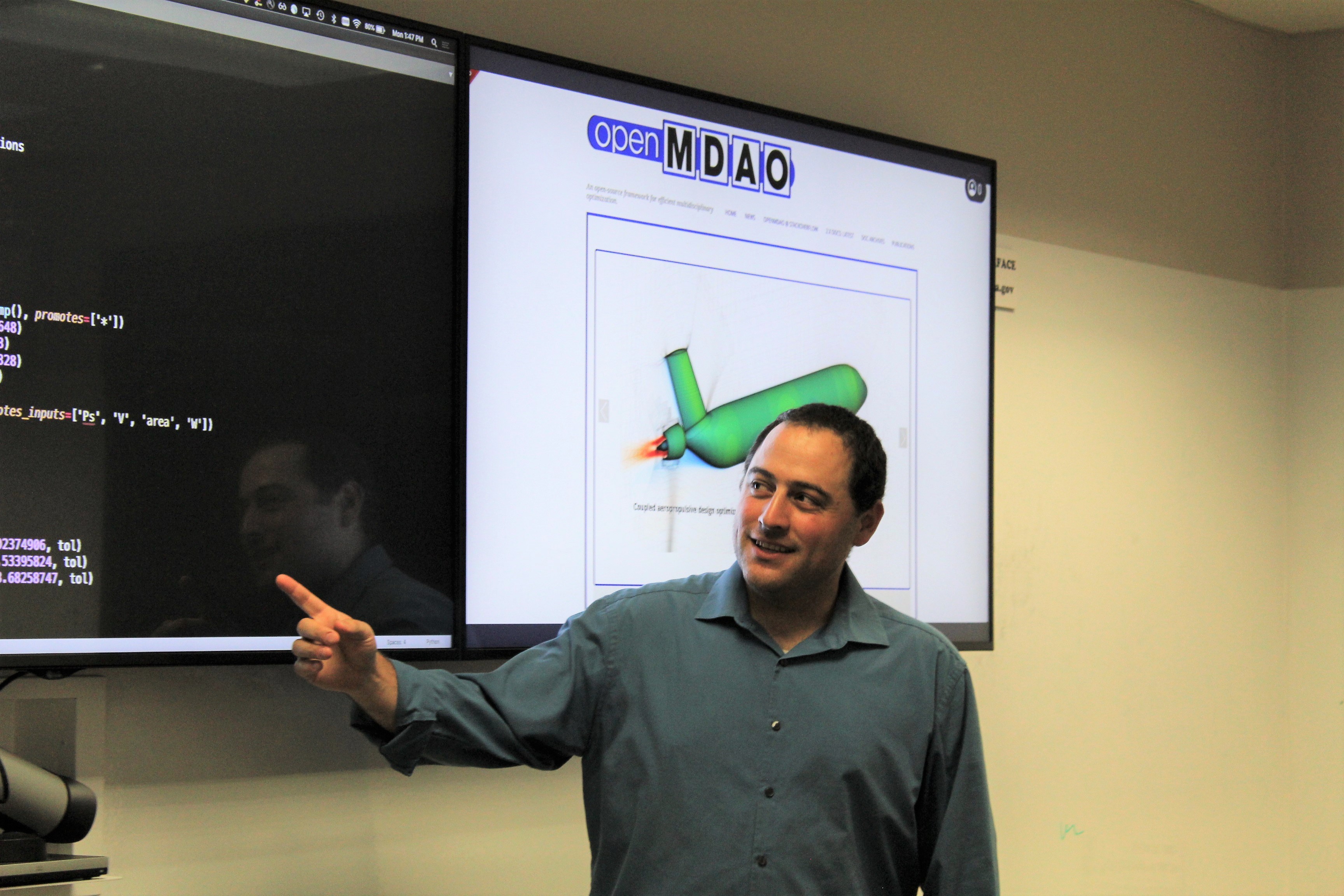 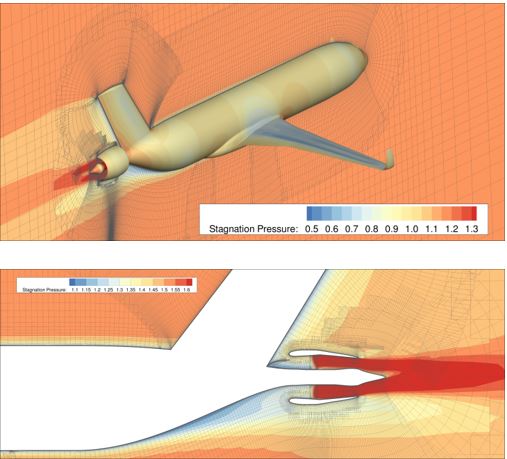 A screenshot of OpenMDAO 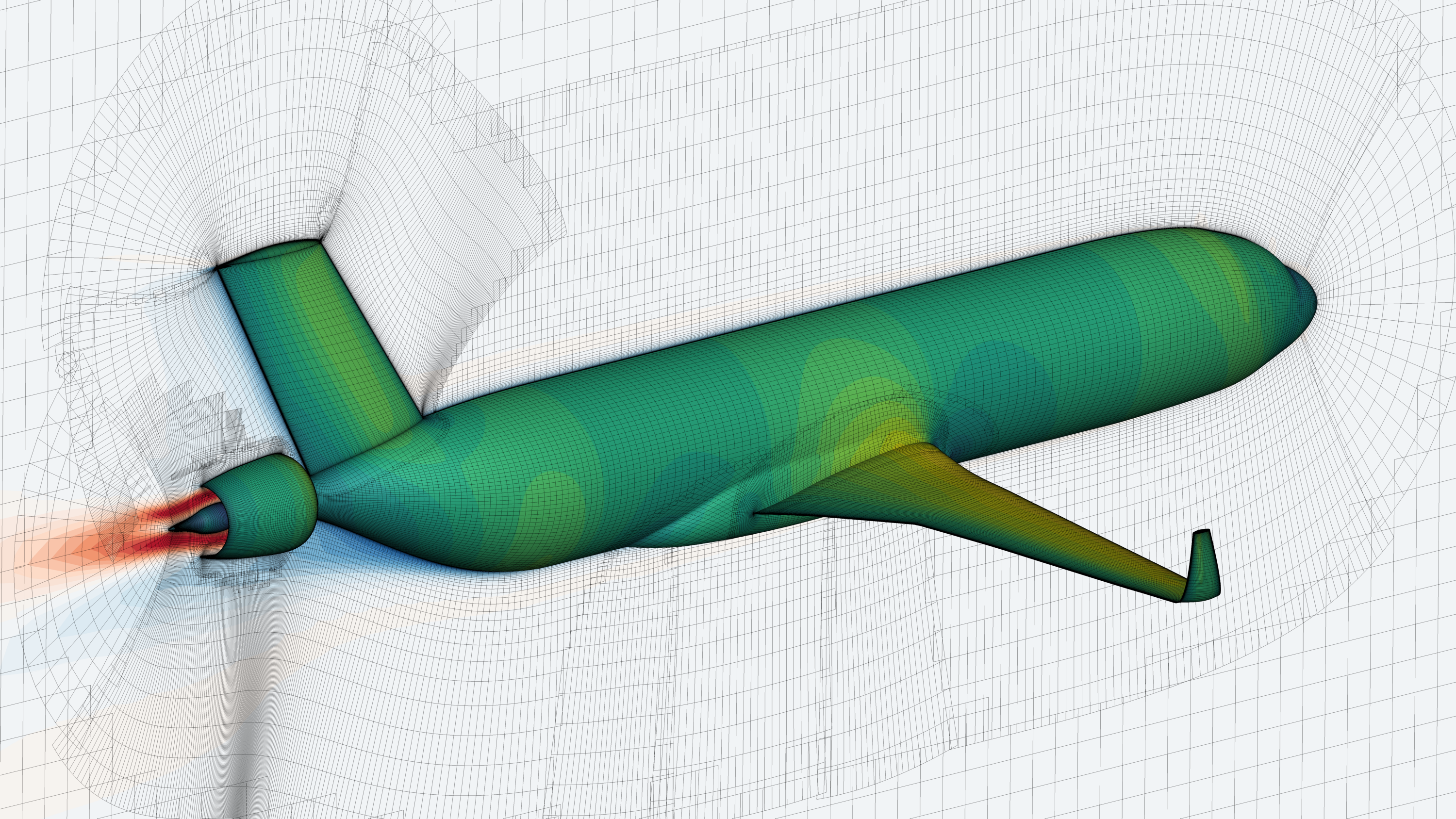 A screenshot of OpenMDAO

Please tell us about yourself
I am an aerospace engineer in the Propulsion Systems Analysis Branch at NASA Glenn Research Center located in Cleveland, Ohio. I started with this branch in 2003 as a co-op student, while working on my bachelor’s degree in Aerospace Engineering from Georgia Tech. I returned to NASA every other semester to work on turbine engine propulsion system modeling through 2007 when I graduated and joined the branch full time.

In 2009, I started working part-time on a masters in computer science from Case Western Reserve University, which I finished in 2012. From 2003 to 2010, I worked on a number of propulsion systems analysis problems including subsonic engine analysis and supersonic integrated vehicle design.

In 2010, while working on my masters, I took over the leadership of NASA’s Open Multidisciplinary Analysis and Optimization (OpenMDAO) framework project. OpenMDAO is an open-source, multidisciplinary code integration framework that enables complex optimizations to be run 10 to 1,000 times more efficiently. I’ve been heading up this project ever since! In 2012, OpenMDAO was awarded the first runner up for NASA’s Software of the Year award for its innovative approach to design optimization.

In 2015, I was awarded the NASA Aeronautics Research Mission Directorate early Career Achievement Award for my leadership of the OpenMDAO project. Also in 2015, I went back to school to work on my PhD in aerospace engineering at the University of Michigan, which I finished in 2018. If you’re keeping track, that means I was in school 9 out of the 15 years I’ve been at NASA. My PhD thesis focused on developing optimization based technique, using OpenMDAO, to design boundary layer ingestion propulsion systems.

Behind the Badge
In high school, I designed and built several recumbent bicycles. Every one of them fell apart! The failures motivated me to become an engineer, so I could learn how to make bikes that didn’t crack in half while I was riding them. I chose aerospace engineering because I liked planes, particularly the SR-71 and the stories of the Lockheed Martin Skunkworks.

While being an undergraduate at Georgia Tech, I helped start a car racing team called Wreck Racing. We had a $2000 dollar budget to buy and build a full race car every year. Being a part of that team—which is still going strong at Georgia Tech today—taught me so much about practical engineering realities, about team work, and about overcoming failure (we failed a lot!!). I would say that Wreck Racing was the most important thing I did while at Georgia Tech. Helping to found that team is certainly one of my most proud accomplishments.

In 2006, I decided to learn how to build websites. I cobbled together something barely functional with the help of a few more experienced friends. While the website didn’t last, that was my first real experience with computer programming. I got intensely interested in programming at that point, which led to my eventual master’s degree in the field. I consider my mixed educational background one of my greatest assets. My contributions to the OpenMDAO project would not have been possible without it.

What does this invention do?
OpenMDAO, an open source framework written in the Python programming language. It was developed at NASA’s Glenn Research Center to solve large-scale design optimizations for the study of unconventional aerospace concepts. OpenMDAO enables the application of advanced MDAO techniques, providing up to 3 orders of magnitude faster computational performance.
This innovation allows designers to manage hundreds of thousands of design variables within extremely complex systems, from experimental aircraft to wind turbine systems to space missions. OpenMDAO provides, as the National Renewable Energy Laboratory (NREL) notes, “a completely unique software environment” that is tailor-made to deal with the “most complex, highly coupled, and dynamic technical systems in the world.” Even among the countless examples of groundbreaking technology that NASA has developed, Joaquim Martins of the University of Michigan College of Engineering considers OpenMDAO “a jewel in its crown.”

What problem does this technology solve?
Since the 1980s, there has been a whole community of researchers who developed efficient optimization techniques that could solve problems with 1,000s to 1,000,000s of design variables. The problem was that these techniques were really hard to use, so while they were really powerful almost no one outside the research community used them.
OpenMDAO is a framework that automatically applies these advanced optimization methods-to-problems, so that a user does not have to be an expert in optimization just to use them. This allows almost anyone to build massive, highly multidisciplinary optimization problems that can still be solved efficiently.
OpenMDAO can typically solve an optimization problem 10 to 100 times faster than hand implementations. Today there are a growing number of optimization problems in the aerospace and wind-energy fields that are being solved with OpenMDAO which could not be solved any other way!

Who else might benefit from this technology? What other applications do you envision?
OpenMDAO is being used broadly to solve a range of aircraft, spacecraft, and wind-farm design problems. It has also recently been used to solve issues for robotics design.
We’re also looking into new applications in air traffic control and aircraft autonomy. These are new areas of research for us that we are really excited to grow into.

Do you have any future plans to continue development of this technology?
OpenMDAO is central to the 5 year technology development plan for ARMD Transformational Tools and Technologies Project. It’s a central enabling tool for ongoing work design of Urban Air Mobility aircraft concepts.

Is there anything else you want us to know about your innovation?
We’ve failed a lot during the development of OpenMDAO. We’ve taken several wrong turns along the way that have led us to completely re-write our software from scratch twice! Once in 2014 and once in 2017. Each time though, we’ve worked hard to learn from our mistakes and our re-write has resulted in a faster and easier to use tool.
I would say that failures in delivering needed functionality that led to the version 1 and version 2 rewrites of OpenMDAO were the most important events program. It was immensely important for us to have failed, recognized the failure, and then reacted to it.
You should never be afraid of failure. Failure is the most efficient learning tool ever devised. All that is needed is a willingness to admit failure, and an ability to change course once you’ve admitted it.

Whom should I contact if I want to know more about this technology?
Companies interested in learning more about OpenMDAO are encouraged to email us. We will connect you with the appropriate Technology Manager that will guide you through the software release process.

This software is also available via open source.