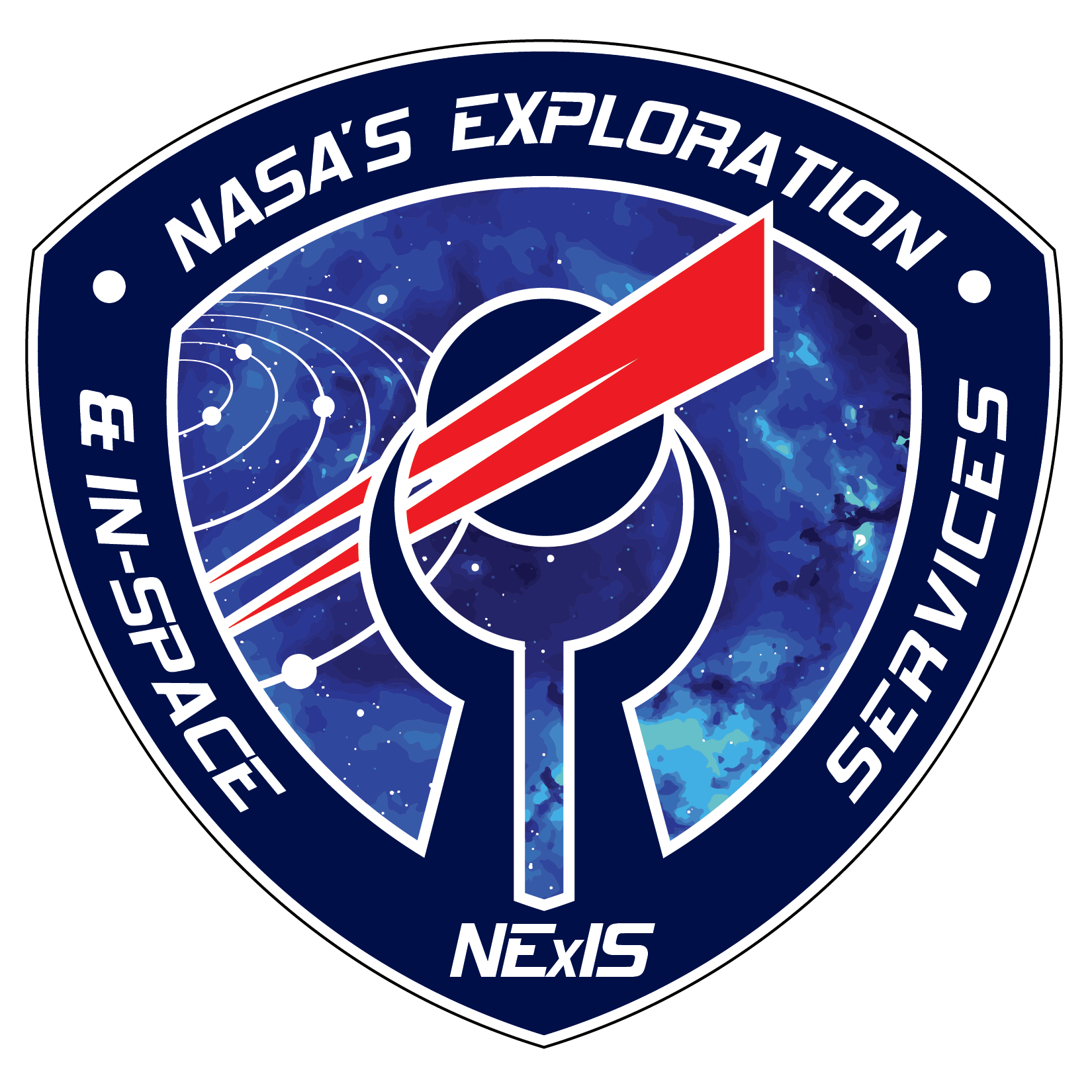 Satellites are crucial to everyday life and cost hundreds of millions of dollars to manufacture and launch. Currently, they are decommissioned when they run out of fuel or encounter problems. There is a better way, and it centers on satellite servicing, which can make spaceflight more sustainable, affordable, and resilient. NASA’s satellite servicing technologies will open up a new world where fleet managers can call on robotic mechanics to diagnose, maintain, and extend the lifespan of their assets. Please take a look at the satellite servicing portfolio below to learn more about the available technologies. You can also learn more about NASA’s Exploration & In-space Services Projects Division (NExIS) and their work to advance satellite servicing here: https://nexis.gsfc.nasa.gov Robotic gripper for satellite capture and servicing
The robotic gripper was developed at NASA Goddard Space Flight Center as part of a robotic satellite servicing mission. The gripping device can be used to autonomously or remotely grasp and control an out-of-fuel or otherwise disabled satellite. Specifically, the gripper interfaces to the separation ring (marman ring) of the client spacecraft and when closed is sufficient to constrain all six degrees of freedom of motion between the servicing spacecraft and the client. The jaws are designed with a conformable geometry which allows the same Gripper to interface to all spacecraft separation rings commonly used with Atlas V and Delta IV launch vehicles. Video Distribution & Storage Unit (VDSU)
Engineers of the NASA Goddard Space Flight Centers Satellite Services Projects Division (SSPD) have designed a high performance, space qualified video distribution and storage unit for Restore-L, a spacecraft that will rendezvous, grasp, refuel, and relocate client spacecraft. While previous space flight qualified technologies existed on the market, none provided the performance and capabilities provided by NASA-GSFCs VDSU. The VDSU is a single subsystem that provides all the features required for the Restore-L mission: reconfigurable from the ground, fault tolerant, high performance, low power, and highly capable. Method and Associated Apparatus for Capturing, Servicing, and De-Orbiting Earth Satellites Using Robotics
Engineers at the Goddard Space Flight Center have overcome limitations plaguing the satellite sector since its inception through the development of a robotic systems allowing for the autonomous capture and servicing of in-orbit satellites. By enabling spacecraft to identify, pursue and attach to a target satellite this innovation will make possible satellite inspection, repairing, refueling, and upgrading. The major benefits provided by this technology will be of great interest to the commercial satellite sector.
Cooperative Service Valve for In-orbit Cooperative Satellite Fueling
NASA Goddard Space Flight Center has developed the Cooperative Service Valve (CSV) to facilitate the resupply of media, such as propellants and pressurants, to satellites. The CSV replaces a standard spacecraft fill and drain valve. Spacecraft outfitted with the CSV enable in-orbit servicing with less risk, lower costs, and a much higher chance of success. The tools used to interface with the CSV, both on the ground and in space, were also designed and tested by NASA. The CSV architecture and approach is extensible to all space assets that could potentially be fueled/re-fueled on and off the ground, including manned crew vehicles, planetary rovers, and space habitats.