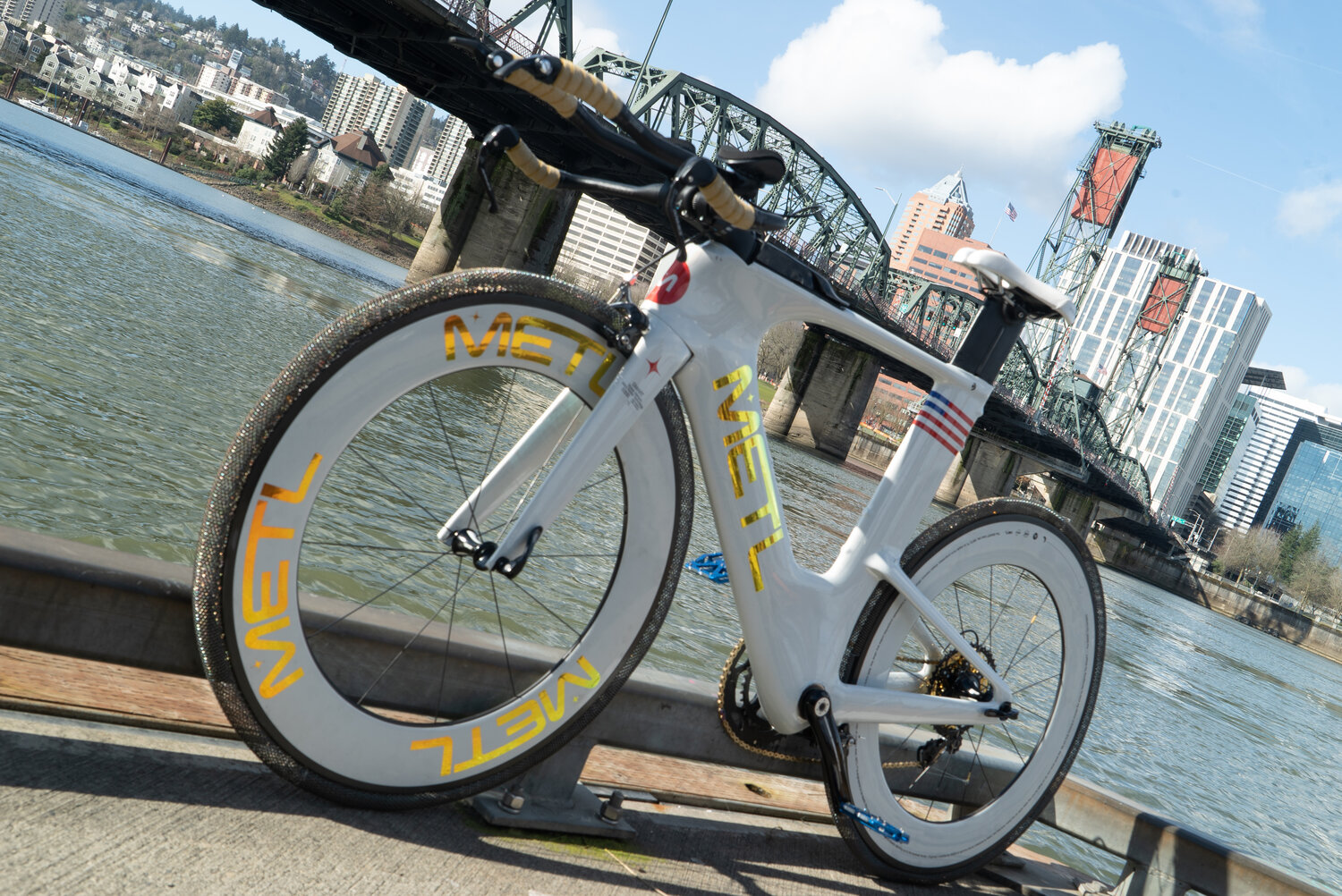 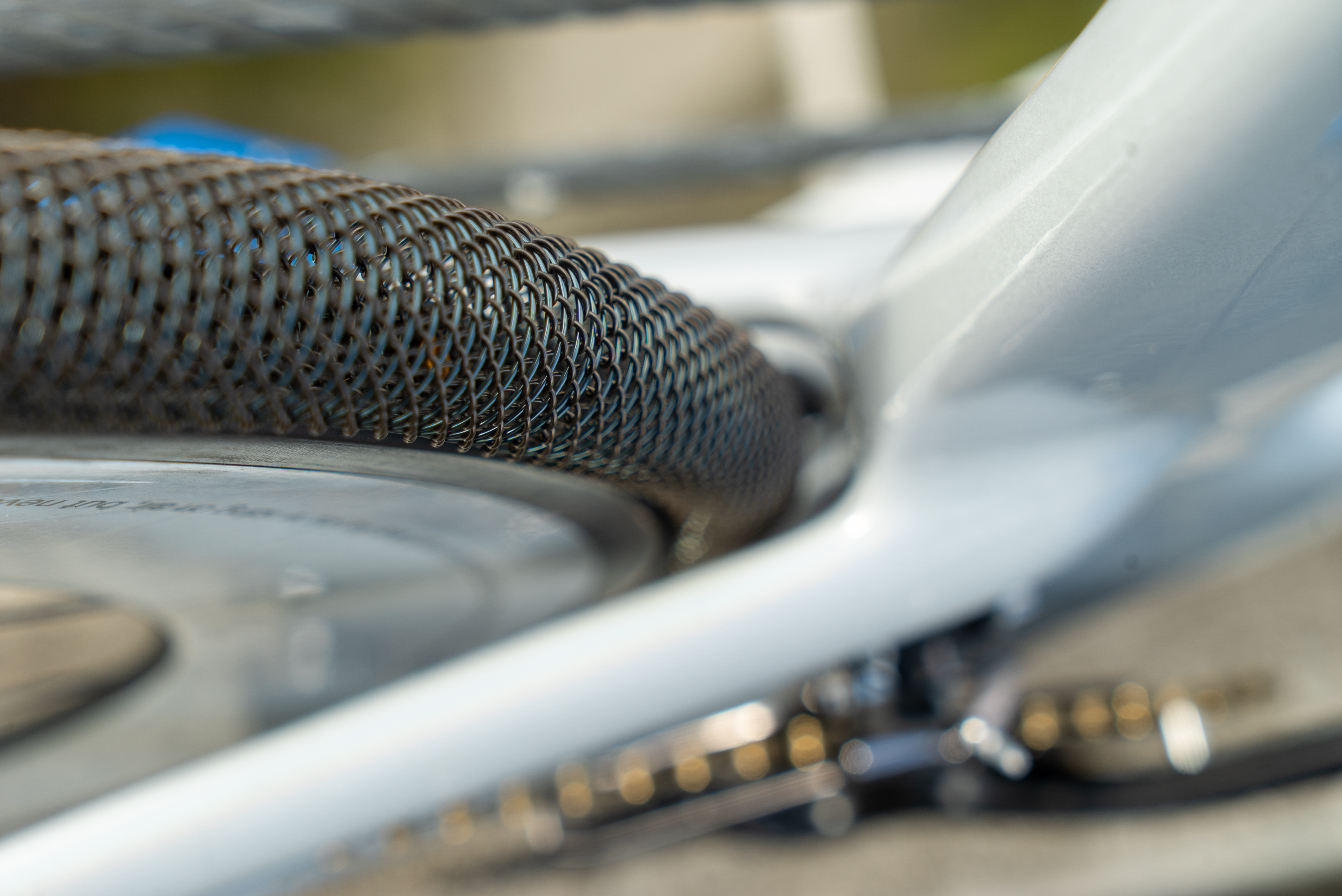 A proprietary structural design weaves shape memory alloy into a novel pattern that displaces energy optimally, resulting in a smooth ride like a pneumatic tire, but without the need for an innertube or air pressure. These new METL tires are superelastic, puncture resistant, and will never go flat.

The Curiosity rover’s scientific instruments are still going strong more than eight years after landing on Mars – but the pioneering rover’s exploration could come to an end by something far more mundane: its aluminum wheels. Just 16 months into its mission, Curiosity started to show accelerated damage to its treads due to the harsh terrain.

One potential NASA solution is now available for use here on Earth, too.

NASA’s Glenn Research Center in Cleveland developed a superelastic tire technology that uses a shape memory alloy (SMA). The airless, non-pneumatic tire design was originally envisioned for Martian and lunar rovers. Still under development at Glenn for space applications, SMA tires can travel safely over rocky and sandy terrain. The wires are woven together to create an airless tire structure that has the ability to flex with the terrain, unlike current rigid wheels. The SMA material acts as a shock-absorber and can traverse rock-laden terrain effortlessly without breaking or damaging the tire.

While the Glenn team is working to construct SMA tires capable of traveling over red rocks on Mars and craters on the Moon, here on Earth the technology is already finding uses, including bicycle tires.

In the summer of 2020, the superelastic tire technology was one of nine technologies featured in the NASA Startup Studio, which was run by FedTech on behalf of NASA. NASA Startup Studio matches entrepreneurs directly with NASA technologies prime for commercialization and guides customer discovery and product development exercises for Earth-based applications.

Much interested emerged from the NASA Startup Studio, including The SMART Tire Company, based out of Los Angeles, which is aiming to take the SMA tire technology to the streets and trails as a functional bicycle tire called METL.
“Due to their ability to undergo phase transitions at the molecular level under strain, SMAs are unlike any other material, exhibiting perfect shape ‘memory’ over time,” said Earl Cole, CEO of The SMART Tire Company. “The result is cycling products that are innovative, light-weight, durable, and never go flat.”

“The ability to work with such enthusiastic entrepreneurs is an exciting opportunity that has great potential,” said Harvey Schabes, Technology Transfer Division Chief at Glenn. “This is just one technology available for license in NASA’s extensive patent portfolio.”

To find out more about how to license available NASA technologies, including Glenn inventions, visit: https://technology.nasa.gov