Spaceborne Synthetic Aperture Radar (SAR) can globally monitor dynamic processes on the Earth’s Surface. The last SAR to be developed and deployed by NASA was in the year 2000. This system’s high costs inhibited development of new and improved designs. NASA has developed a new, state of the art, SAR system that is capable of providing capabilities beyond established systems and at a fraction of the cost. 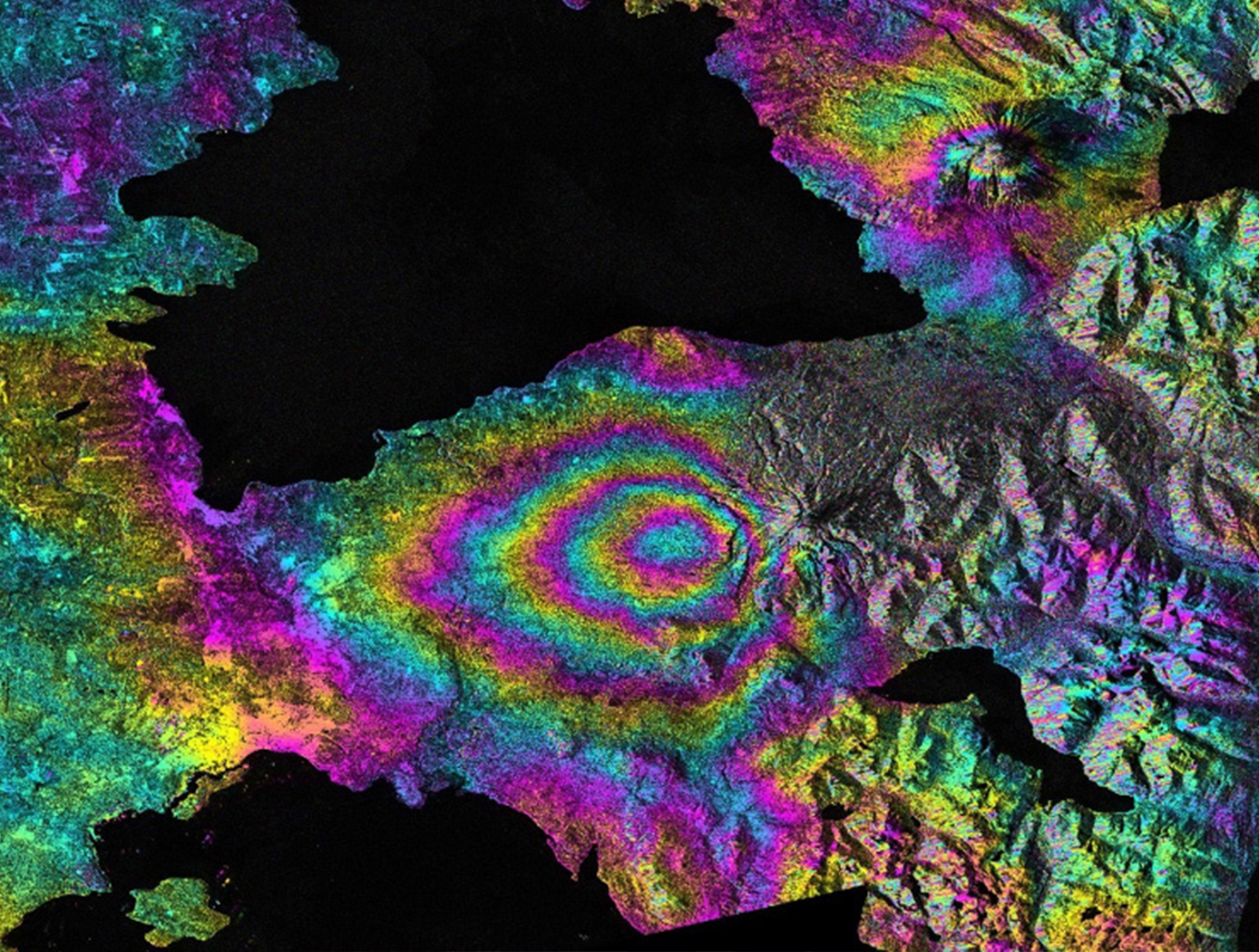 Jon Ranson is a Senior Scientist with the Biospheric Sciences Laboratory at NASA’s Goddard Space Flight Center. He received the B.S. degree in Watershed Sciences and M.S. degree in Earth Resources from Colorado State University where his graduate research involved geologic and forest cover mapping. He later joined the Laboratory for Applications of Remote Sensing (LARS) at Purdue University where he earned the Ph. D. degree. His Doctoral research quantified bidirectional reflectance characteristics of agricultural crops. In 1986, Dr. Ranson joined the Biospheric Sciences Branch where he has developed remote sensing linkages to forest ecosystem models and conducted optical and radar research while leading several domestic and international NASA projects. He also served as the Deputy Project scientist and Project Scientist of the EOS Terra Mission, was the science lead on the DESDynI lidar concept. His current research is focused on active and passive remote sensing of ecosystem dynamics of the boreal forest, especially in Siberia. He served as Chief of the Biospheric Science Laboratory from 2003-2014 and twice served as an acting NASA HQ Program Manager. He has authored and co-authored over 100 peer reviewed journal articles and was awarded a NASA Leadership Medal, Goddard Exceptional Supervisor Award and numerous Goddard performance awards. He is a member of IEEE GRSS AGU, AAAS and is an adjunct faculty for Johns Hopkins University. 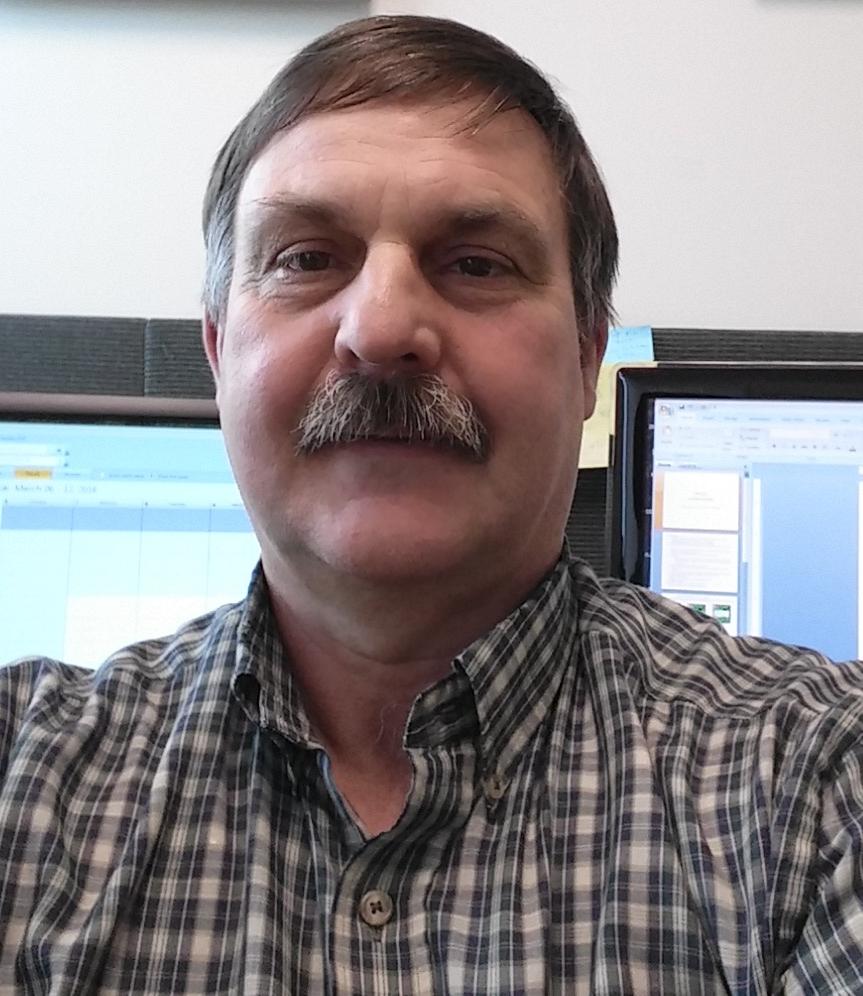