Innovators at the NASA Kennedy Space Center (KSC) have developed the Low Separation Force Quick Disconnect device for transporting pneumatic and cryogenic fluids. Umbilical systems employ fluid connectors known as quick disconnects to transfer fluids into a vehicle. Traditional quick disconnect systems have a separation force directly proportional to the line pressure. For systems with a high line pressure, large separation forces are generated when disconnecting the flow line which requires the use of large, heavy support structures. KSC's Low Separation Force Quick Disconnect device eliminates this need for heavy support structures by ensuring low separation force regardless of line pressure, which is advantageous for systems requiring high line pressure. Applications include any mechanism in which fluid is being transferred from ground to a vehicle or another system, especially where a high line pressure is used. Any companies that deal with fluid connectors, particularly in the aerospace sector, may find value in the invention. 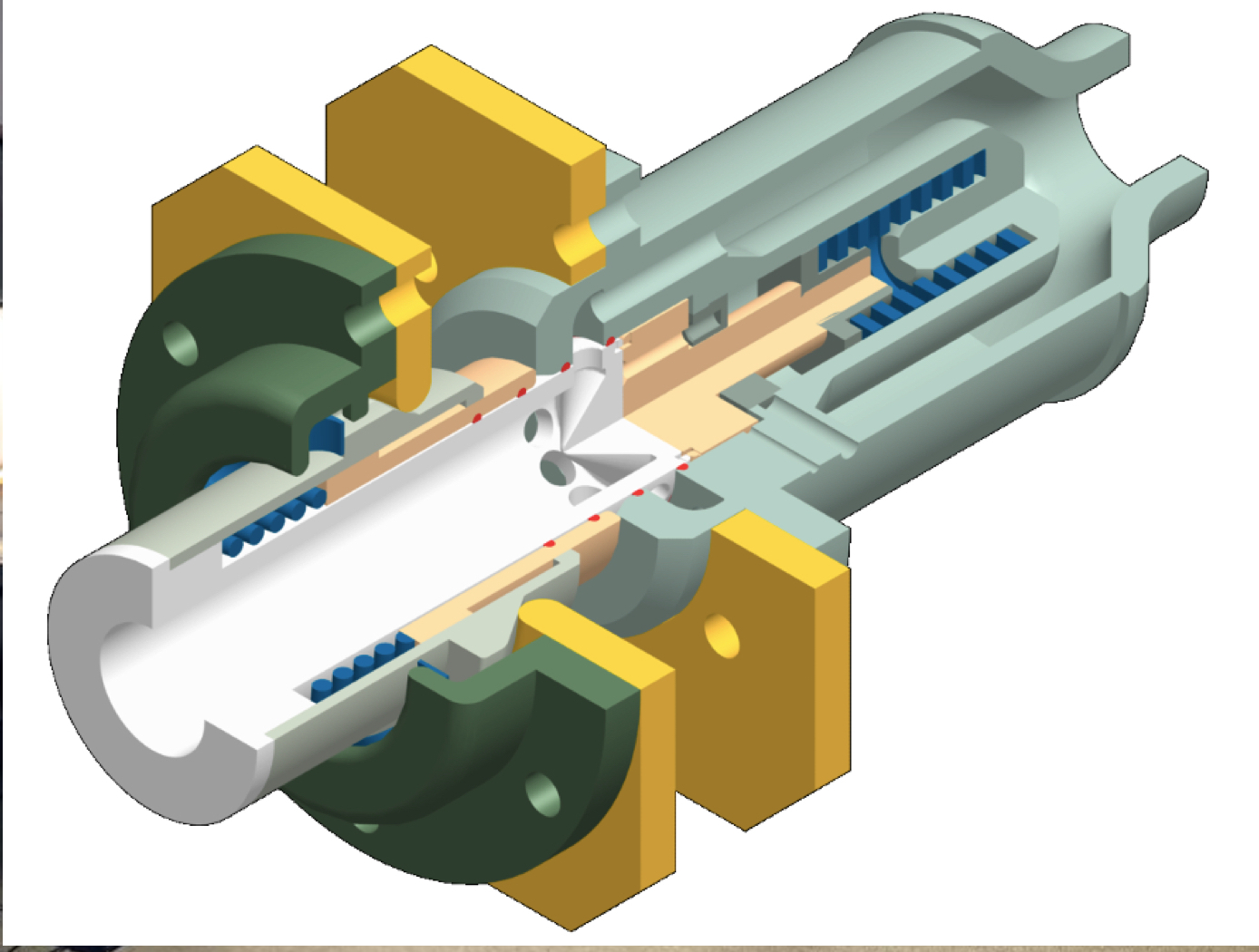 William “Cliff” Manley graduated from the University of Florida in 1995 with a degree in mechanical engineering and began working at the Kennedy Space Center with the Space Shuttle support contractor.  Performed design work on a variety of Shuttle ground support equipment, and X-33 ground to flight umbilical system.  Earned a Master’s degree in Engineering Management degree from Florida Tech and designed the Atlas V Auto Coupler umbilical plate system in the early 2000’s.  Hired by the NASA Structures and Mechanisms Branch in 2007 and began work on the Ares-1 upper stage flight and ground umbilical systems.  Recent years have been spent working on SLS launch accessory development. 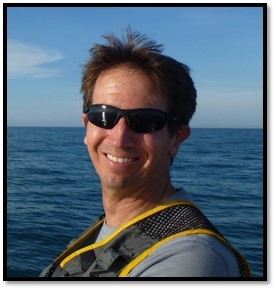