Traditional AWGs split the optical signal into multiple parallel paths each with a different path length. This new approach creates the different path lengths by splitting the signal into essentially one long path in which the different channels are periodically split off the main path in the desired fraction. This has the net result of requiring much less space on-chip for comparable optical path differences. In traditional AWG, there are multiple parallel optical paths, each with a different engineered path-length. For high resolution, you want many different parallel paths and large differences in path length between the paths. To design this on a photonics chip requires significant area. The serial AWG creates a single path, equivalent to the longest path in the parallel AWG and split off fractions of the optical signal at various points along the way to create the equivalent path lengths. Serial Arrayed Waveguide Grating re-uses the same path instead of needing independent parallel paths. 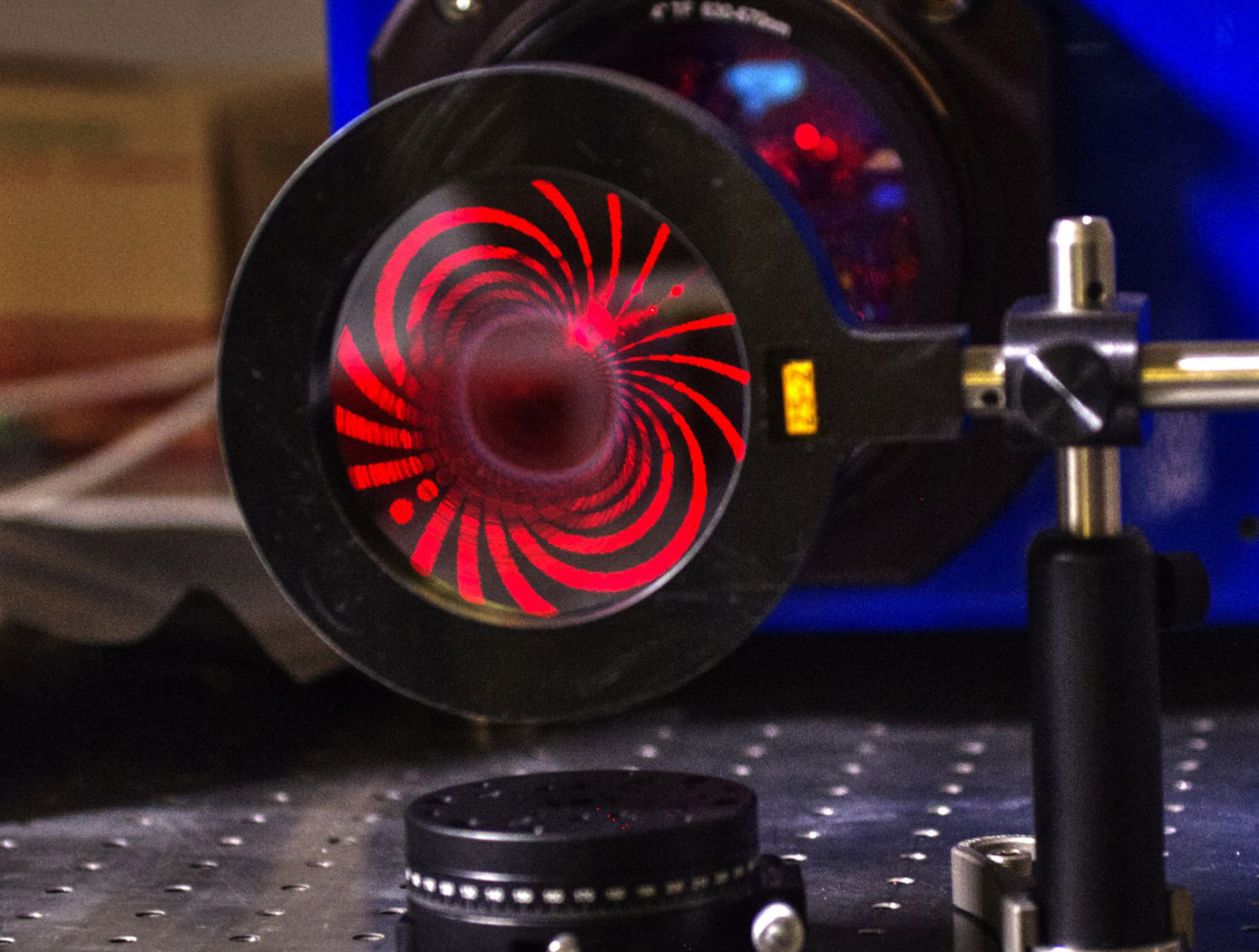