Join us for the next Startup NASA Series virtual event. This webinar series provides an opportunity to hear about early-stage companies that have licensed technologies developed at NASA and are working to commercialize these innovations.

On September 28th at 2 PM ET, representatives from AV SpaceTech will be presenting on the nuclear propulsion systems they are developing with the technology they've licensed from NASA Glenn Research Center.

During this free virtual event, company representatives will share their stories with you, including how they got involved with NASA and where they are currently in the development of their new products and/or systems. 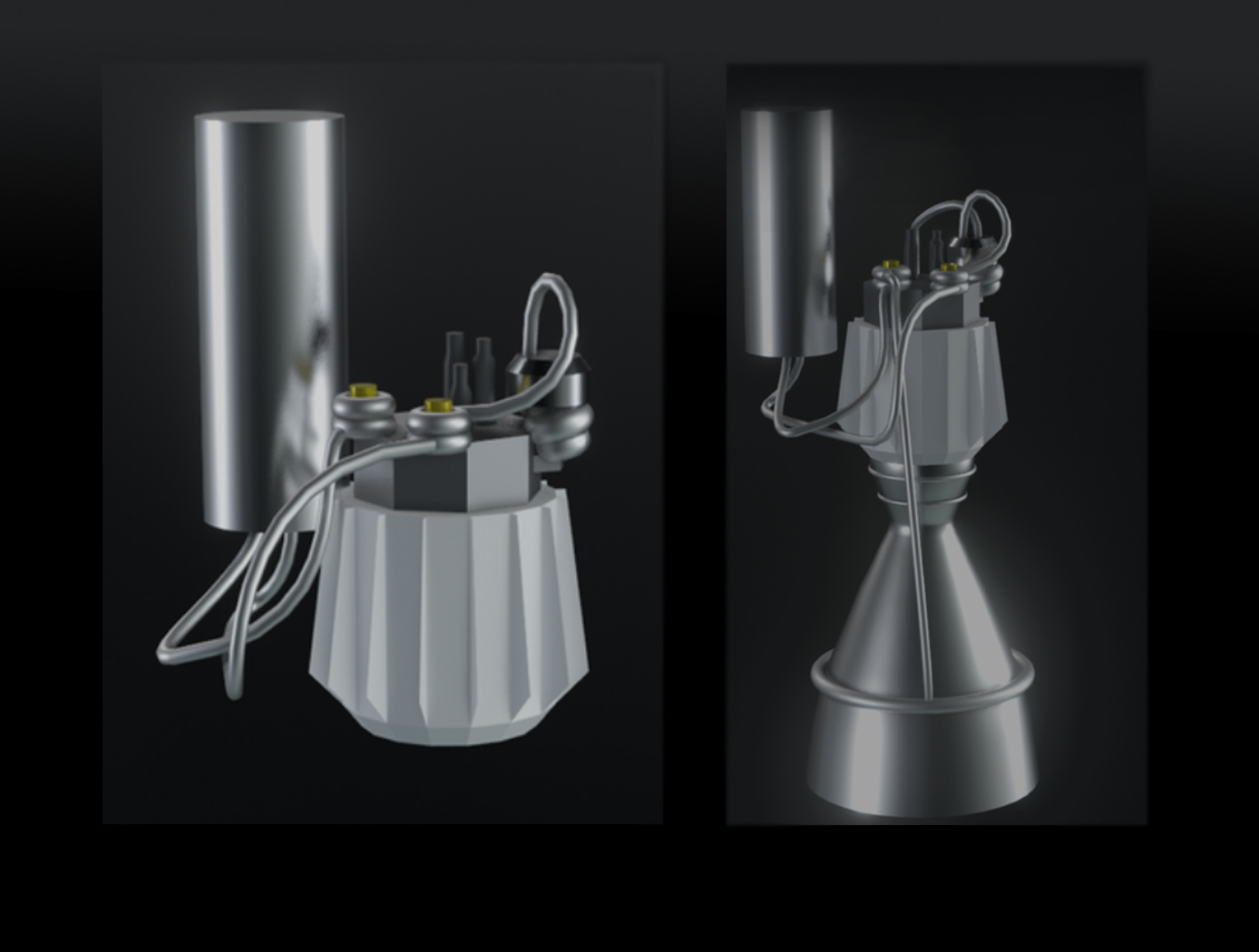 Adisesh Yeragudi is currently serving as the CEO of AV SpaceTech - an organization committed to building routine and effective cislunar transportation systems through the use of nuclear propulsion. Adisesh, a recent graduate from Rutgers University from the Information Technology department, has worked on a variety of aerospace projects during his time at university, along with the current CTO Vivek Vidyarthi. One such project included the design of an aerospike nozzle. Adisesh’s background mainly lies in software development for aerospace and has experience in autonomic and autonomous systems. Previous to AV SpaceTech Adisesh also ran a small technology firm. Adisesh became aware of the NASA T2P program from an email that Vivek had received from the newsletter. 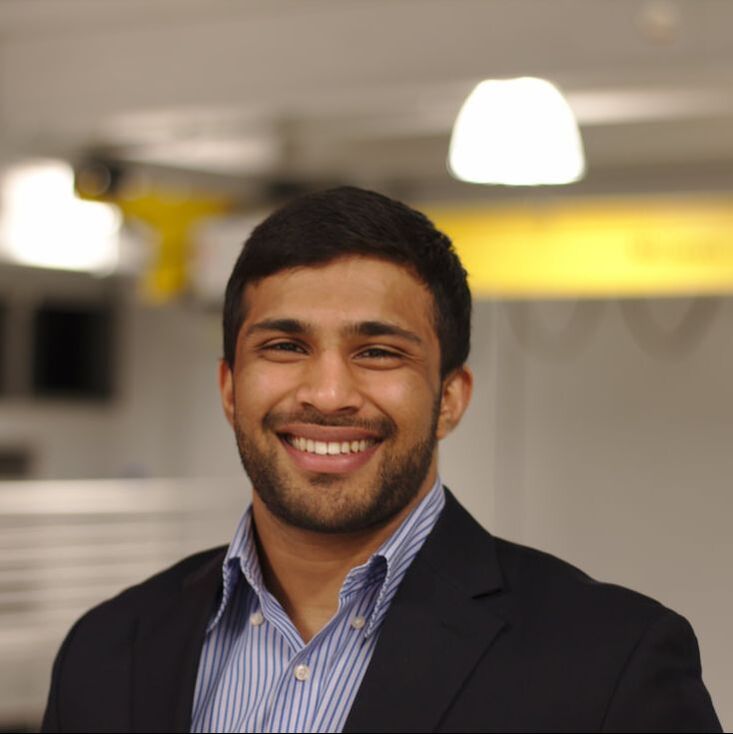