Bridging the Gap Between Government and Commercial Space with NASA Patents

Space technology development doesn't happen in a vacuum. NASA is always looking for partners to mature industry-developed space technologies for travel to the Moon, Mars, and beyond. We have a variety of game-changing technologies in our patent portfolio that can give commercial space companies a head start in their ventures. The following are a few examples of NASA inventions that are ready to be licensed. 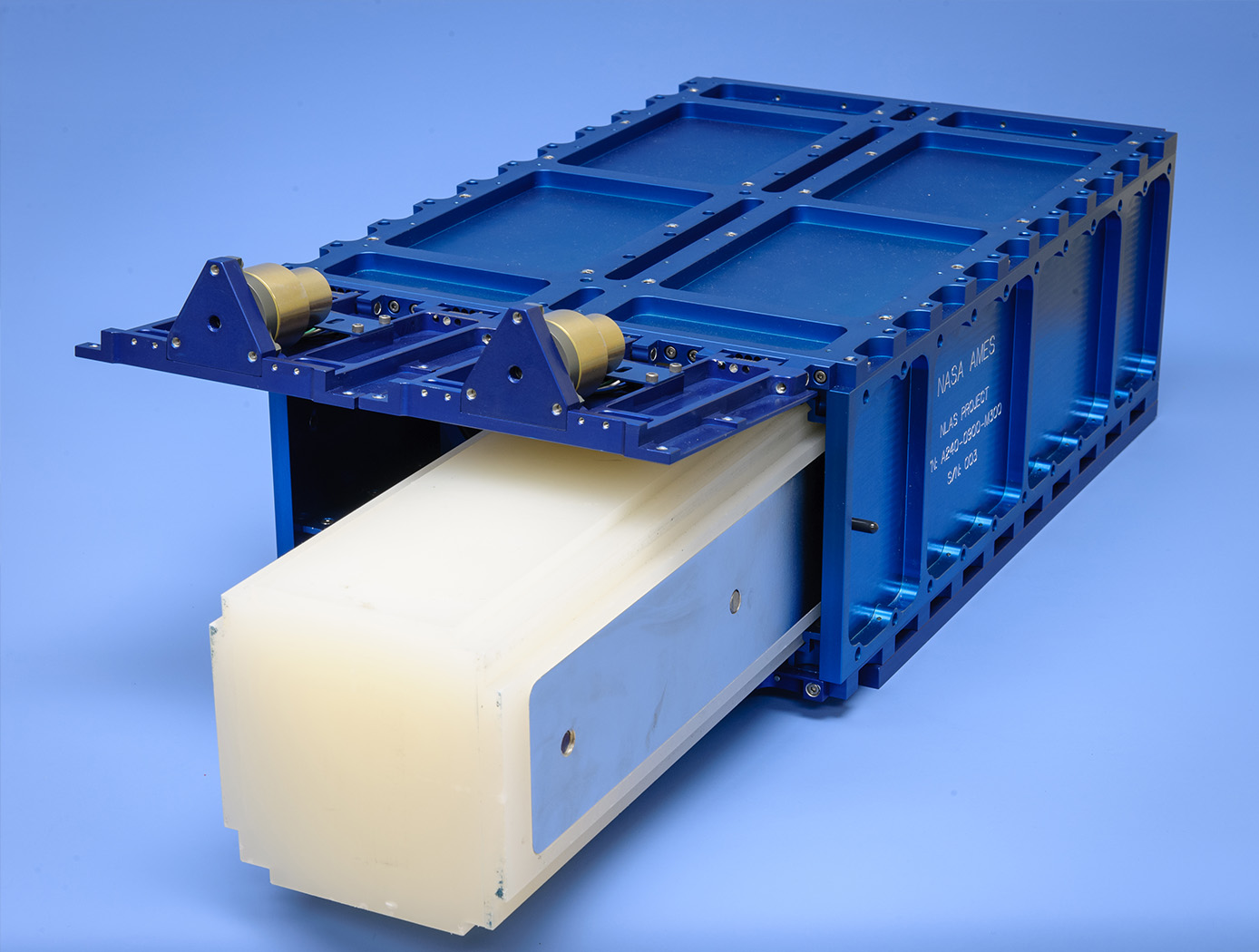 NASA's new Nanosatellite Launch Adapter System (NLAS) maximizes the efficiency of satellite launch opportunities by simplifying the integration of nanosats onto launch vehicles. Each NLAS consists of an adapter, four dispensers, and a sequencer. NLAS is stackable, allowing spacecraft deployment expansion. Flight demonstration has shown the potential value of multiple nanosatellites as tools for a wide array of scientific, commercial, and academic space research.

The 3-Dimensional Multifunctional Ablative Thermal Protection System (3DMAT) uses an innovative woven technology tailored to the Orion Multi-Purpose Crew Vehicle (MPCV) compression pad. The compression pads are an ablative TPS that can withstand the high heat of Earth re-entry. It can carry the structural loads generated during launch, space operations, and pyroshock separation of the crew module and service module.

As opposed to the initial compression pad for Orion, the 3DMAT material is a woven fiber preform fully densified with cyanate ester resin. This produces a large composite with significant structural capabilities and the ability to withstand high heat on its outer surface while keeping the inner surface cool. The 3DMAT boasts significantly enhanced composite z-direction (inter-layer) strength relative to a 2D laminate material, a larger part-cross section than any previous continuously woven material, and robust aerothermal performance (tested up to 700W/cm2). It has potential in material handling, aerospace systems, TPS, and manufacturing applications. 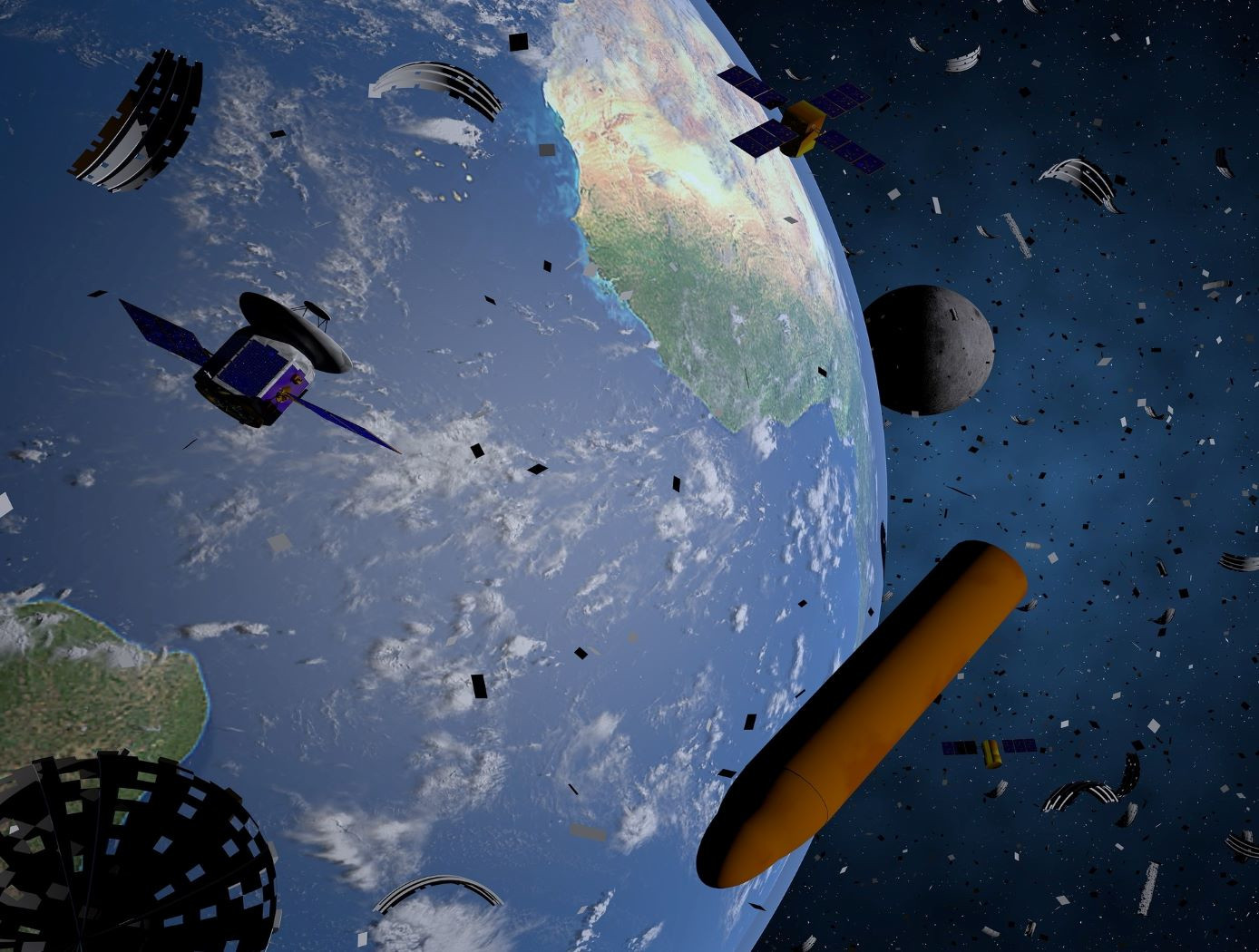 NASA's new Active Debris Removal Vehicle (ADRV) can remove large orbital debris from low-earth orbit (LEO). The vehicle is designed to approach debris, assess its characteristics and motion, determine an initial capture trajectory, match its rotation rates, execute a capture maneuver, and then control and deorbits the object. This can help prevent catastrophic collisions with debris involving astronauts, their spacecraft, or other valuable space assets.

ADRVs are being developed as a low-cost alternative to other proposed orbital debris removal systems. Its propulsion system can achieve high mass fractions for efficient maneuver and removal operations. The capture and release system (CARS) design can snare many normally uncooperative targets. In addition to debris removal, ADVRs can be used in satellite orbiting adjustments and servicing missions.