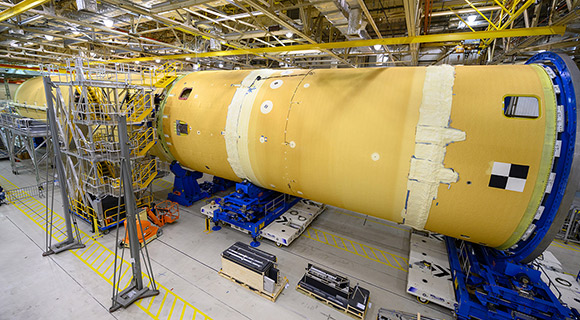 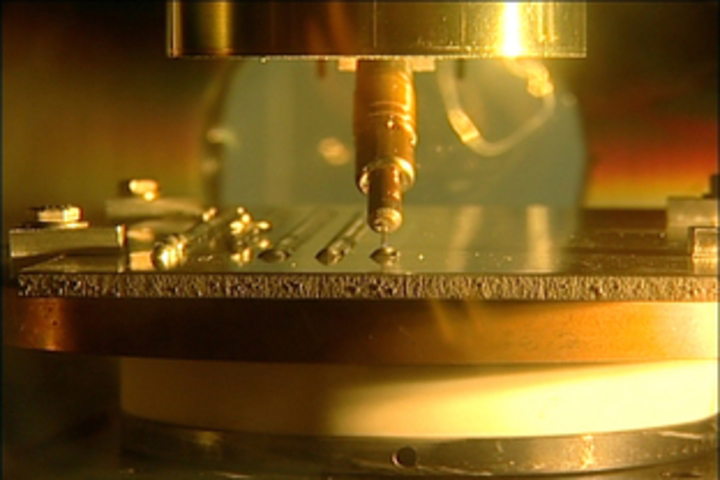 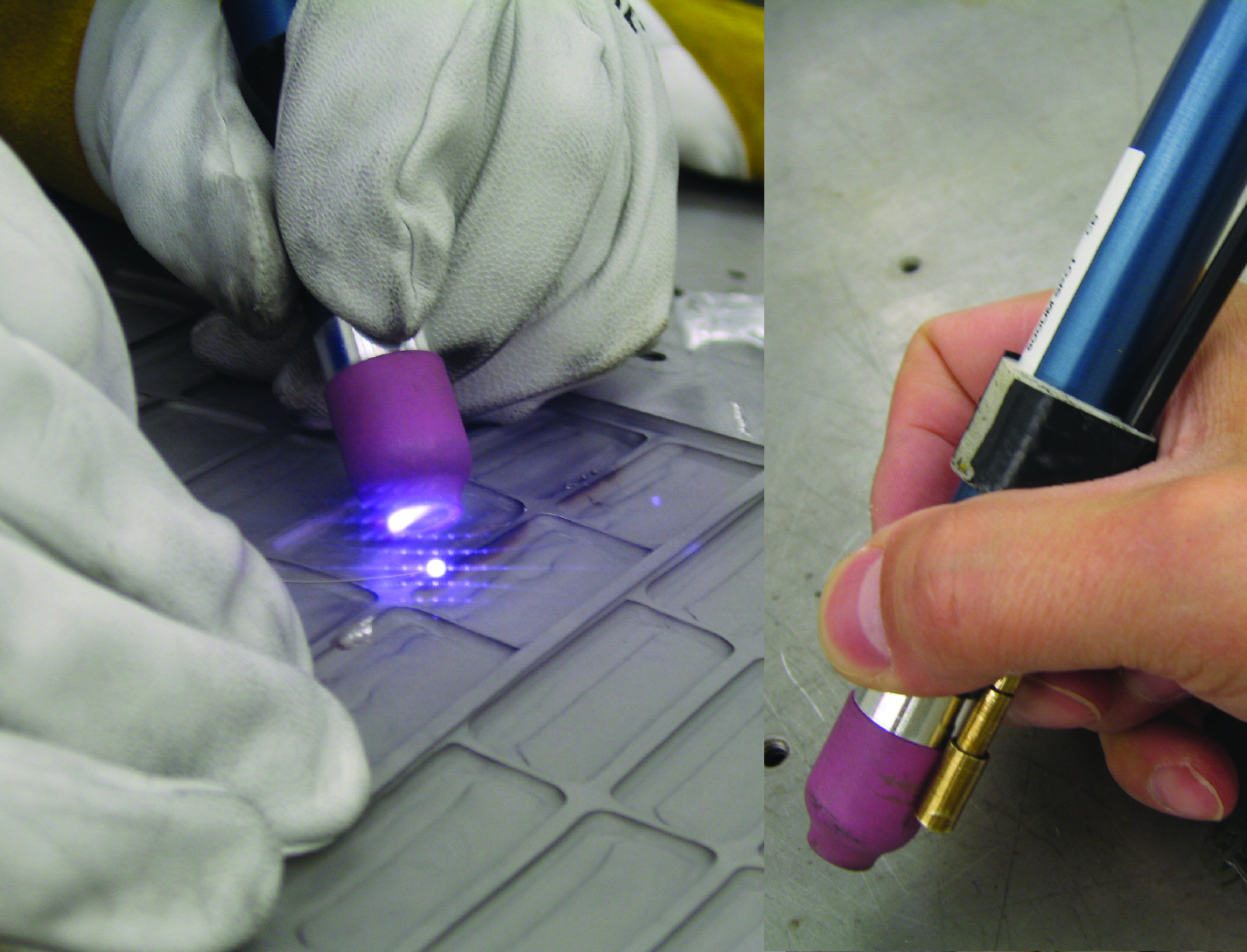 Below, we’ve listed five emerging technologies in our portfolio we think are ripe for commercialization.


Interested in licensing one of these inventions? Follow the links to apply through our website. You can also browse our entire portfolio of manufacturing technologies here.