NASA Glenn Research Center (GRC) had been advancing the development of single crystal microsystems technologies, culminating in the reported demonstration of batch fabricated MEMS-scale SiC pressure sensors at 800 °C. As a result of the progress made in demonstrating the high temperature capability of the technology, further maturation is currently in progress, with the goal toward deployment in operational environments (i.e., jet engines and planet Venus).

For more information on these sensing systems, please visit:

During the webinar, you will learn about these new sensing systems and how NASA’s technologies and capabilities are available to industry and other organizations through NASA’s Technology Transfer Program.

For a full list of upcoming webinars, please visit our Virtual Events calendar. 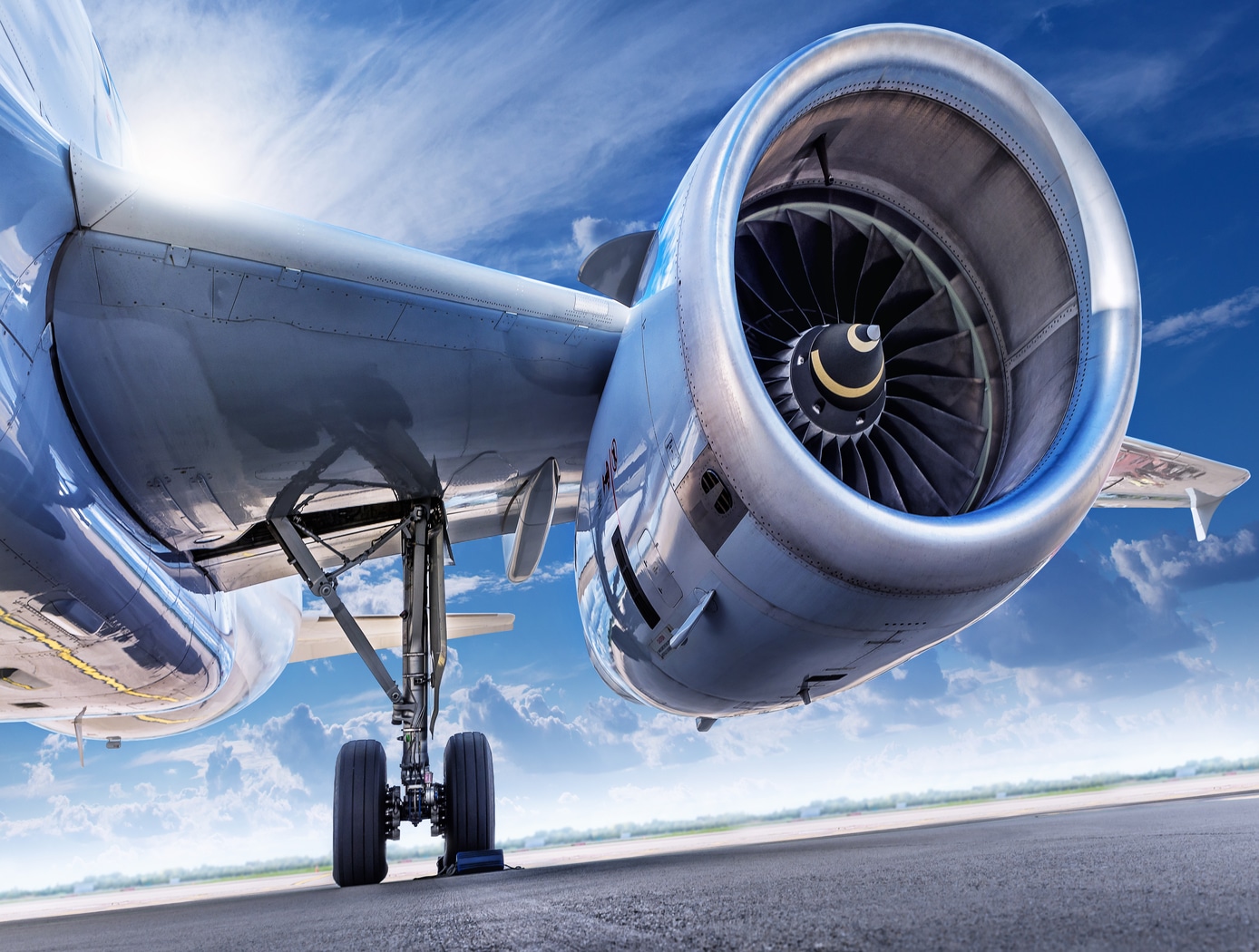 Dr Okojie was inducted into the NASA Inventors Hall of Fame in 2020, received the 2012 NASA Glenn Research Center Distinguished Publication Award in 2012, in 2009 the Abe Silverstein Medal for Research, and numerous other awards between 2002 and 2018.

Dr Okojie is a Senior Member of the IEEE and member and published over 50 peer reviewed papers in scientific journals and conference proceedings relating to high temperature MEMS technology, and a contributing author to the CRC MEMS Handbook. Dr Okojie has mentored over 20 student interns since joining the Agency. 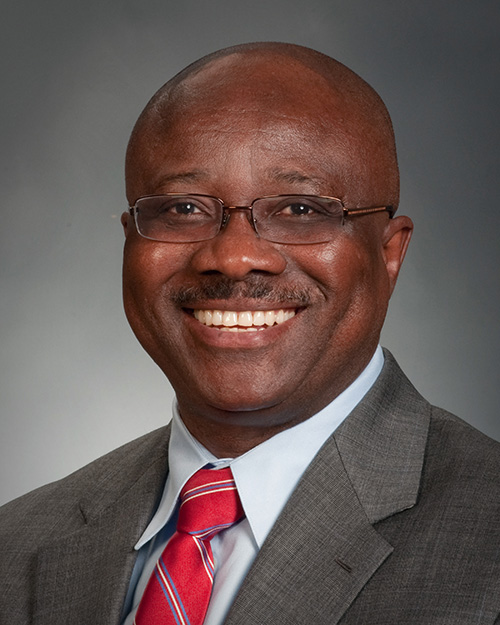