History of the Inventions and Contributions Board 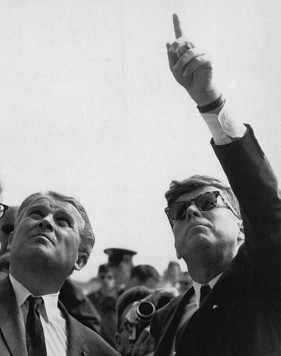 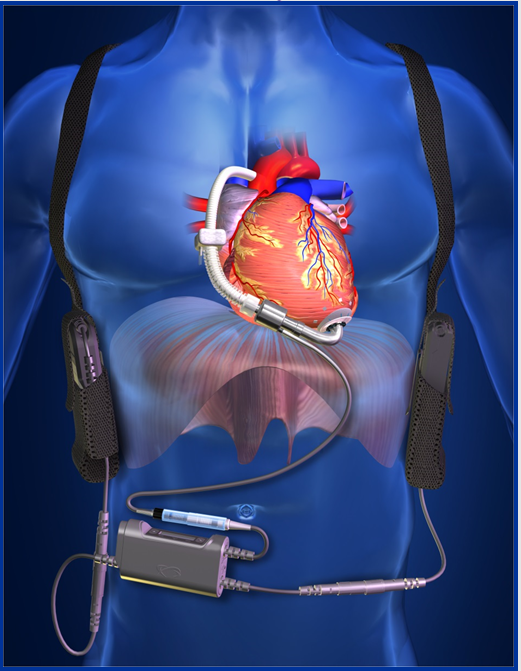 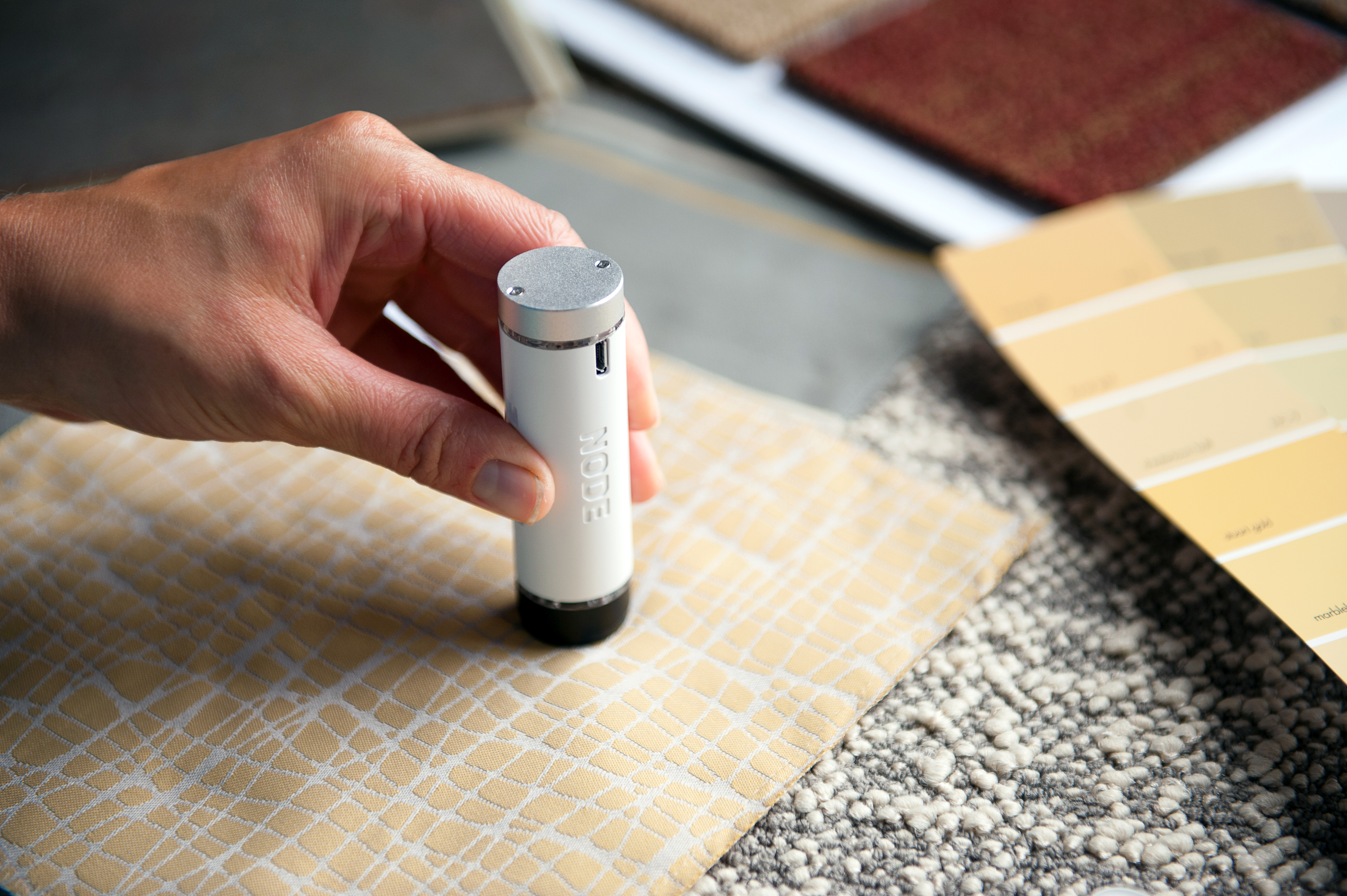 The Board was formed to review waivers of title to inventions by NASA contractors and to award money for scientiﬁc and technical contributions that are of signiﬁcant value in conducting aeronautical and space activities. Created by the original Space Act of 1958, the Board itself was a visionary, innovative, and historical concept that has continually chronicled NASA’s challenges and innovations.

The Board’s inception was visionary because there was little precedent. A forward-looking Congress recognized that if NASA was to achieve one of its chartered purposes—“the preservation of the role of the United States as a leader in aeronautical and space science and technology”—then incentives must be given to the new agency’s scientists, engineers, and technologists to create and invent technologies that would be needed by the fledgling space program. Today, these contributors are honored with awards for innovations that have been reported in NASA Tech Briefs, software that have been approved by NASA for release to qualified users, and inventions that have received approval for patent applications by NASA under the Space Act.